Arsenal Starlet Zeroing In On Under-17 World Cup Call


Arsenal youngster Chris Willock has stressed his desire to improve on a few critical aspects of his game to earn a call to the England squad for the Under-17 World Cup in Chile.

The youngster has managed a total of four appearances for the Gunners in the Under-21 Premier League, a figure that has been complimented by six appearances in the UEFA Youth League.


His performances for the club also helped him earn an international call-up for the young Three Lions' squad for the European Under-17 Championship where he made an appearance in the quarter-finals.

And now Willock wants to use that experience as a stepping stone for earning a call to the World Cup in Chile in October. 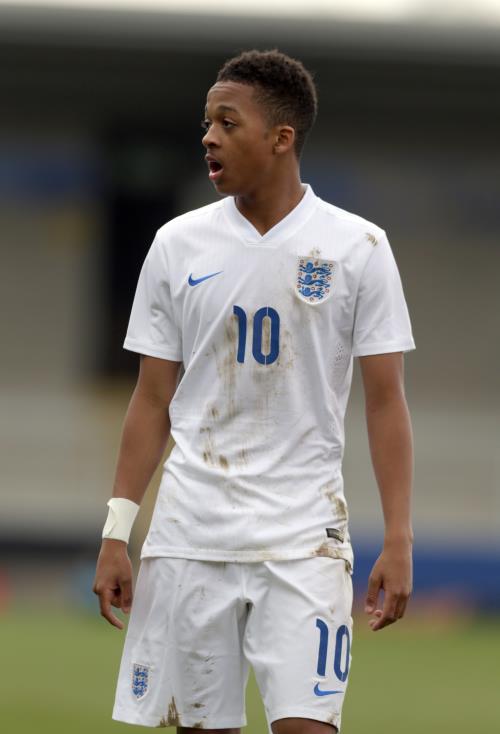 “I’d love to go to the World Cup", the Arsenal starlet told the FA's official website.

"I was very fortunate to be involved at the Euros in the summer. That was a great experience for me."

The South American experience will be adding that extra bit of extra spice to that tournament and Willock is more than keen about not letting go of that opportunity, and stresses the need to work hard to contribute with goals as well as assists in order to contribute for the team if he is selected.

“I’m really looking forward to the World Cup – I just hope I’ve done enough to be selected. There is a bit of extra spice that it’s in South America and it would be great to be involved.

“I’d like to add a few more goals to my game though. Last season I didn’t get too many and that is a big target for me this year to score more.

“I want to get a lot more assists too, so I’m working on that and hopefully I can produce that in the World Cup if selected.”