Olivier Giroud's acrobatic strike against Crystal Palace has been voted as Arsenal's goal of the month for August.

In a hard-fought match against Alan Pardew's side, the French striker opened the scoring for Arsene Wenger's side by adjusting his body superbly to get on the end of Mesut Ozil's cross to head home his side's opening goal in the 16th minute.


The opener though was cancelled out within the space of eleven minutes as the Eagles piled on the pressure with the fans urging them forward, making the atmosphere electric.

The Gunners eventually scraped through in the end thanks to an own goal from Crystal Palace defender Damien Delaney. 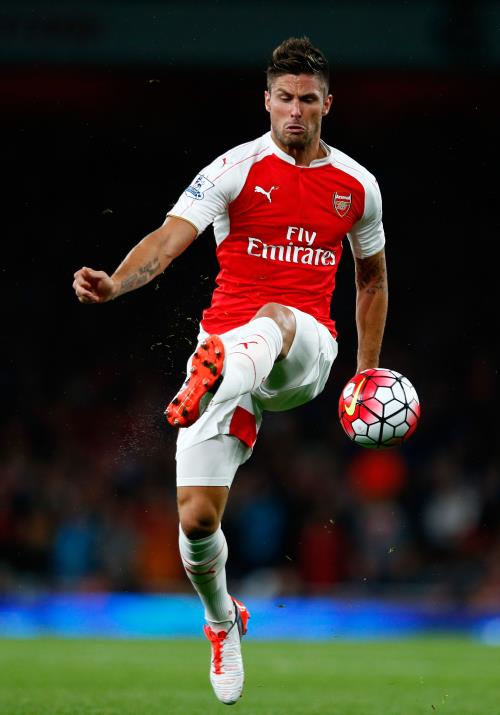 Oxlade-Chamberlain scored the only goal against league champions Chelsea in the Community Shield, helping his side win their first silverware of the season.

His left footed shot from the right side of the box found the top corner of the net, beating goalkeeper Thibaut Courtois.