Malmo coach Age Hareide warned Molde that they need to keep an eye on Celtic’s attack during their Europa League meetings this season.

Hareide was the brains behind the Malmo team that overcame Celtic in the Champions League playoff round last month and he had some tasty exchanges with Ronny Deila during the course of the tie.


The Malmo coach is now looking forward to the Champions League games, but he also as an eye on their vanquished competitors, who will take on a Norwegian team in the form of Molde in the Europa League.

Hareide, who also coached Molde in the past, has warned his former team that they need to keep a close eye on Celtic, especially Stefan Johansen, who he feels is the chief orchestrator of their attack. 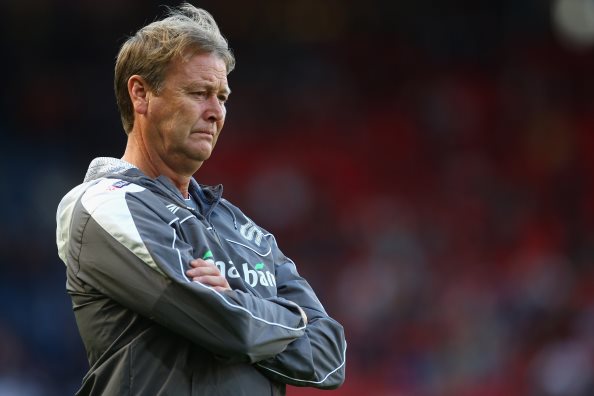 However, he also added that if they can ask their full-backs to play a high pressing game, then Celtic can easily lose steam towards the end of their matches.

“He is a very good creator and they also have a very mobile striker in Leigh Griffiths who must be kept under control. They also have fast wingers.

“However, if the full-backs keep running at them, Celtic can easily get tired.”

Celtic open their Europa League campaign against Ajax at the Amsterdam ArenA next Thursday.