Ahead of tomorrow’s Premier League clash against Bournemouth, Sunderland defender DeAndre Yedlin is eager to make his debut for the Black Cats.

Yedlin joined Dick Advocaat’s side on transfer deadline day on a season-long loan spell from Tottenham Hotspur and could play his first game for the Black Cats when they visit the Vitality Stadium tomorrow.


The United States international, who landed at White Hart Lane last year from Seattle Sounders of the MLS and went on to make a solitary appearance for the Lilywhites in his inaugural season at the club, is eager to make his debut for Sunderland.

“My biggest goal is to get out onto the field and get into my rhythm", he was quoted as saying by his new club’s website. 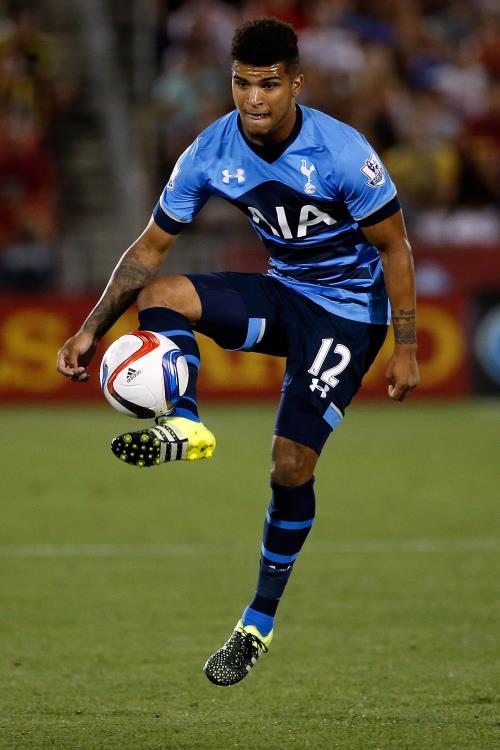 "Hopefully I impress a lot of people.”

The youngster further added that irrespective of the opposition, he is eager to get some games under his belt.

Sunderland are still looking for their first league win of the ongoing season, and Yedlin will be eager to help them get all three points against the Cherries this weekend.