Chelsea goalkeeper Thibaut Courtois is unsure about the date he will return to full fitness, but is hopeful of getting back into action by December.

Courtois was an integral part of the Blues’ first team last term and went on to play a significant part helping the side win a double of the Premier League title and the League Cup in what was his first season as the number 1 custodian at Stamford Bridge.


His heroics in the Chelsea goal forced club legend Petr Cech to move to Arsenal in search of regular first team football, but the Blues suffered a setback after the Belgian was ruled out for several months following a long-term injury earlier this season.

In an interview with Belgian broadcaster RTBF, when Courtois was asked about a return date, he replied: “I do not know. 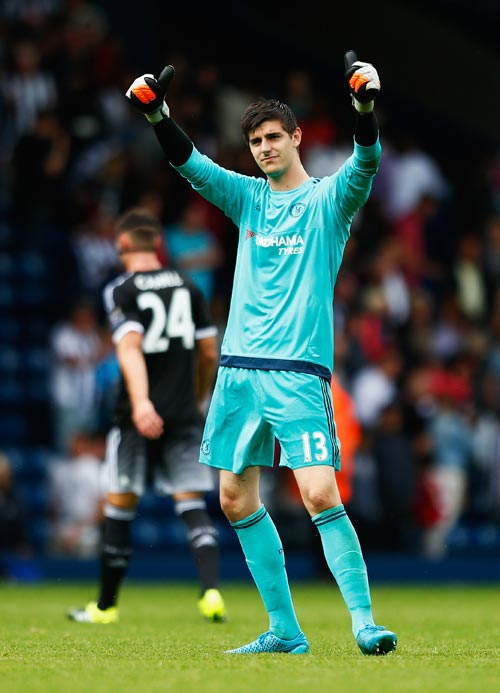 “In three months, I hope.

“If there are complications, I will work quietly to return.

"For now, I cannot give a date. This will be more or less three months”, he concluded.

Asmir Begovic, who signed for the Stamford Bridge outfit earlier this summer from Stoke City, is keeping the goal for Chelsea in Courtois’ absence.