Rangers defender Rob Kiernan believes that the job for his team day in day out is to break down opposing sides, try to score goals and win matches.

The Gers under their new manager Mark Warburton are yet to lose in the Championship, having accumulated a total of 27 points in the nine league matches so far.


And as they prepare to host fifth placed Queen of the South in their next match this Saturday, Kiernan insists that the urge will remain the same.

The last time the two sides met back in August, Warburton's side ran riot against James Fowler's side, winning the match 5-1 at Palmerston Park. 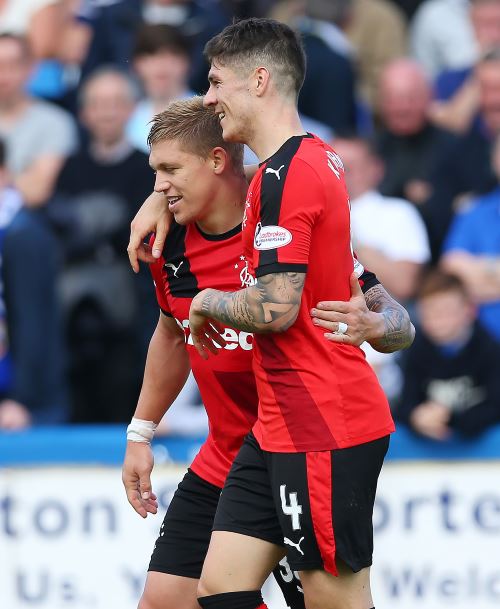 However, Kiernan knows better than anyone that it would be wrong for them to take the Doonhamers lightly as they have the power to shock anyone on any given day.

“They’re a good team who will be well setup and will make it difficult for us, so we expect a challenge but after getting away for a break we’re ready to go again", Kiernan told his club's official website.

The match against Queen of South will be the Gers' first match since the international break and the defender insists that the crowd can expect the same intensity from their team as they have never taken their eye of the ball during the pause.

“We haven’t taken our eye off the ball, but it was nice to get a few days away to recharge ahead of the next part of the season.

“Every week there is a different challenge, and teams make it hard for us, but our job is to break them down, try to score goals, and win matches.