Rangers assistant manager David Weir believes that there will be times when his side will need to alter their playing style in order to win games.

The Scottish giants have enjoyed a spectacular campaign thus far as they have won 13 games of the 14 they have played across all competitions.


They are yet to be beaten in the Championship, where they have gone unbeaten in their first nine games and sit atop the league table ahead of second placed Raith Rovers.

Mark Warburton’s side have earned plaudits for their attacking style of play that has seen them score 31 goals past their opponents, while conceding a mere five. 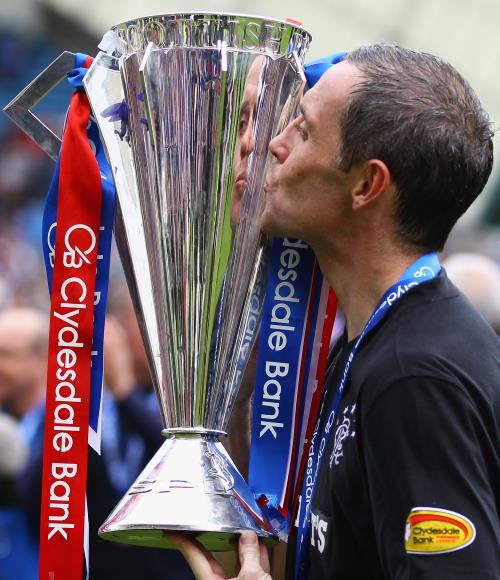 However, Weir believes that there will be times when his side will have to change their style to overcome the opposition.

“We would all rather win playing open, attacking football, but within the season there are going to be times where it’s going to be difficult and where we’ll have to find another way to get a result”, he was quoted as saying by his club’s site.

Rangers will be up against Queen of the South in their next league fixture this weekend and they will be eager to extend their league winning run to ten games.