Bayern Munich have travelled to London to face Arsenal without Arjen Robben, whose adductor muscle injury has kept him out of action.

However, Pep Guardiola's men have been boosted by Kingsley Coman and Robert Lewandowski being cleared to play against the Gunners; injury concerns had been lingering over the pair.


The Bavarians head to the Emirates Stadium on the back of a 1-0 win in the Bundesliga away at Werder Bremen and looking to make it three wins from three in their group, after already putting Dinamo Zagreb and Olympiacos to the sword. 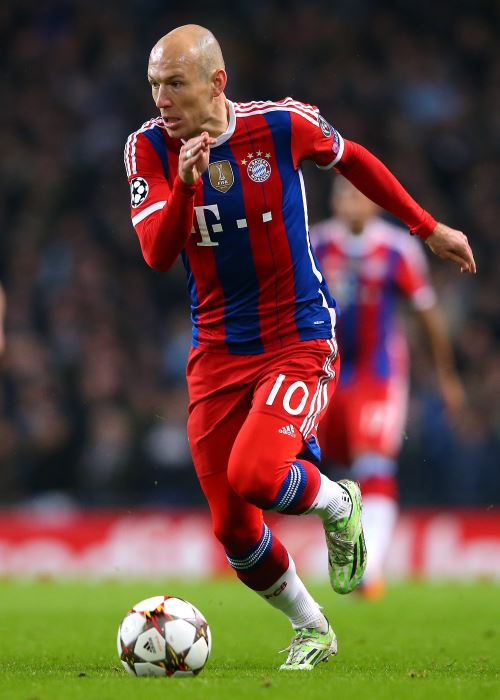 Arsene Wenger's side now face a double header of matches against Bayern Munich as they bid to haul themselves into contention to qualify for the last 16 of the competition.

The Gunners recorded a comfortable 3-0 win away at Watford on Saturday to move to second in the Premier League standings.

Wenger's men need to turn around their record if they are to resurrect their Champions League campaign.