Rangers boss Mark Warburton expects stiff competition from league title contenders Hibernian this Sunday, but insists that his side will be well prepared for the challenge as they have always been.

The game will be the third time the two sides have faced each other this season, with the last two having gone in the Gers' favour.


Warburton though refuses to take anything for granted, insisting that the match will be a different type of game altogether.

Hibernian have been in good form of late and have been unbeaten in their last ten league matches, trailing Rangers by eight points at the top of the league. 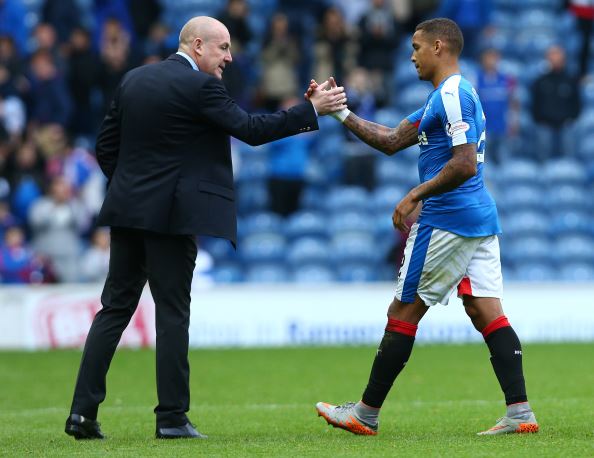 And therefore Warburton insists that the fight isn't going to be easy in any way, though they will be well prepared, as they always are, and will also have their fans, who will travel to Easter Road to pledge their support.

“It’s another three points, but we know again that it will be another tough challenge and again that our opponents are in good form", Warburton said at a pre-match press conference.

"It will be a tough test for us but our fans will be there in numbers and we will be best prepared, we will train well this week and we look forward to it.

“Anyone is a threat to us as they can harm us and take points from us. Our aim has to be to win every game and win it our way.

"Hibs are in good form, and we respect and appreciate that, but they are at home and will have a vociferous crowd, and we have to go there and have to be well prepared and focused, and we know what we have to do."