Celtic assistant manager John Collins says his side are happy enough with their League Cup semi-final draw, with the Bhoys being drawn to face Ross County, but expect a tough game.

Ronny Deila's men locked horns with Ross County in a Scottish Premiership fixture at the weekend and ran out comfortable 4-1 winners.


They will be looking for a repeat in the League Cup semi-final, but Collins insists Celtic will need to be prepared for the challenge as Ross County proved during the game that they are worthy opponents and cannot be underestimated.

Collins told reporters after the draw: "We're content with the draw. We look forward to it and it’s another challenge. 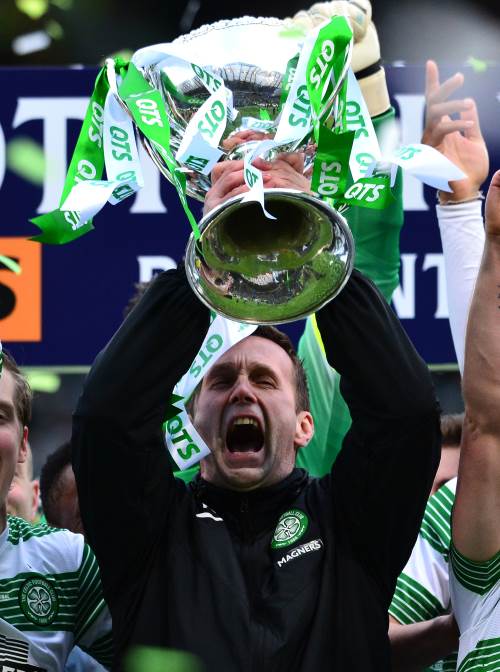 "It’s the semi-final and we’ve got to be on our toes", he added.

And Collins is wary of the fact that Celtic will start as favourites, meaning Ross County have nothing to lose, putting all the pressure on the Bhoys.

"Ross County will be coming here with nothing to lose and we’ll be the big favourites, no doubt.

"They’ll come and give it everything as they always do and they are playing very well with great team spirit. We’ll have to play well.

"We learned at the weekend that they have terrific spirit", Collins added.

The other semi-final sees Scottish Championship side Hibernian take on St Johnstone.

The semi-final ties are set for the weekend of 30th and 31st January.