“Perfect” Players Out of Reach for Rangers Concedes Mark Warburton


Rangers boss Mark Warburton feels that signing the perfect player is impossible for the Gers, with his focus instead being on identifying players who can develop quickly at Ibrox.

The Gers recently boosted their scouting network by tempting Frank McParland to quit his role at English Championship side Burnley to become head of recruitment at the club.


Warburton worked closely with McParland at former club Brentford and is confident about Rangers achieving good things in the transfer market.

But the finished product, perfect players, are not in Rangers' sights due to their cost, Warburton admits, with such performers already likely to be on top dollar and playing in the Premier League. 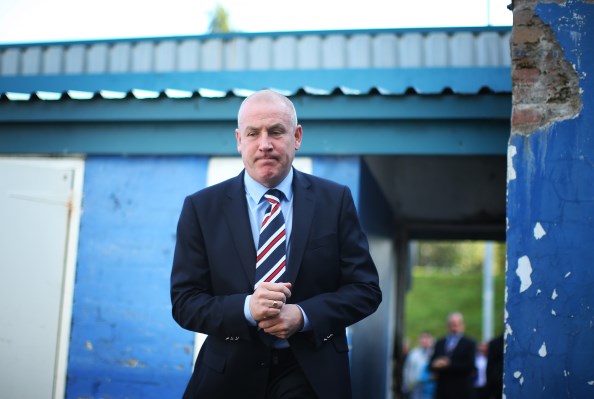 "I think we showed at our previous club that there are players out there that you can find and have value for you, who you can develop and quickly become an asset, so hopefully that’s the same at Rangers", Warburton said at a press conference held to introduce McParland.

"You are never going to get the perfect player; if they’re perfect then they will be playing in the Premier League and on £100,000 a week.

"If you can recognise their weaknesses and see if you can improve them then that is equally as important – I have no doubt in Frank’s ability to do that and trust his judgement absolutely.

"We will put forward what we think are players that can add value and that is key to us."

Rangers have been praised for their transfer activity over the summer and they are reaping the rewards as they sit five points clear at the top of the Scottish Championship table.

The Gers are keen to hit the ground running next season, when their aim is to challenge Celtic, and the next two transfer windows could be key to their ability to do so.