James Tavernier says Rangers are setting their sights on making sure they are top of the Scottish Championship standings when Christmas rolls around.

Rangers started brightly in the league and raced into an early lead, winning their first eleven games. But recently they suffered a setback, losing away at Hibernian and despite bouncing back last weekend by putting Alloa to the sword 4-0, are just five points ahead of Alan Stubbs' team.


Hibernian are growing increasingly optimistic about hauling Rangers in and battling Mark Warburton's side for the title.

Tavernier feels Rangers must stay focused and has revealed the side are laying down Christmas as a marker, aiming to be top of the table when it dawns. 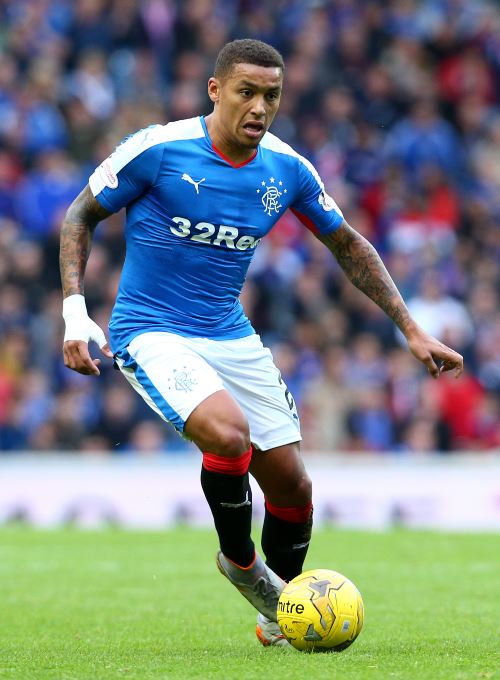 "Even though we are top now and we’re five points ahead we still go into every game as we do from the very first game", he told his club's site.

"We approach it and we analyse the team, go through the same procedures and we just want to go into the game, dominate it and win it.

"If we are top of the league by Christmas then that is where we want to be, but we’ll just concentrate on it game by game", the right-back added.

Rangers are not now in action until after the international break when they face a trip to take on Livingston in a Scottish Championship fixture.