Rangers have confirmed their starting eleven and substitutes for today's game at the Tony Macaroni Arena against Livingston in the Scottish Championship.

Gers boss Mark Warburton sticks with the same side which beat Alloa Athletic 4-0 before the international break, meaning Wes Foderingham is between the sticks, behind a back four of James Tavernier, Dominic Ball, Rob Kiernan and Lee Wallace. Gedion Zelalem lines up in midfield, while winger Nathan Oduwa also starts today.


Martyn Waghorn will aim to continue his good goalscoring form, but veteran striker Kenny Miller is on the bench if required. Young Jordan Thompson is also amongst the substitutes for the game.

Rangers have won 12 of their 13 league games so far this season, but in midweek saw second placed Hibernian cut the gap at the top to just two points. 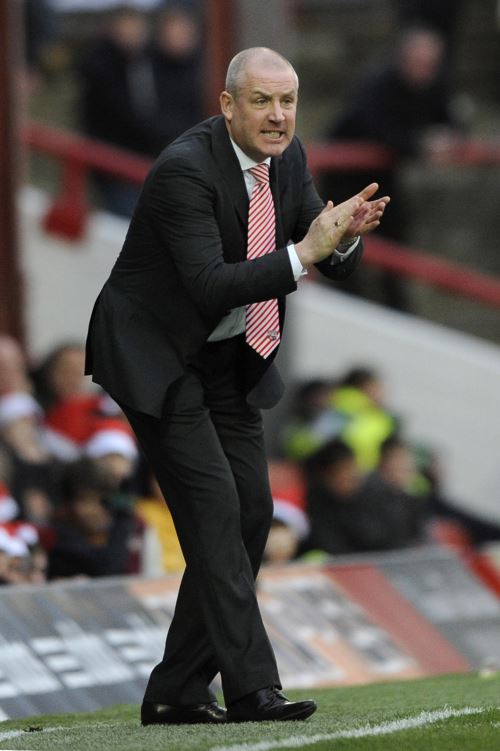