Gedion Zelalem feels that Rangers and Arsenal play the game in a similar way, something he is sure is beneficial to his development.

The young American midfielder is currently on loan for the season at Rangers from Arsenal, as Gunners boss Arsene Wenger looks to speed up his development through regular first team football in the pressure cooker atmosphere of Ibrox.


Zelalem feels that when it comes to the style of play employed by Rangers, it is similar to that at Arsenal, which is not the case when he is on international duty with the United States.

"It's a bit different with the United States because we have more possession here. With the US it's more direct, which is OK, because it's just the American style, with passion and fight", he told Rangers TV. 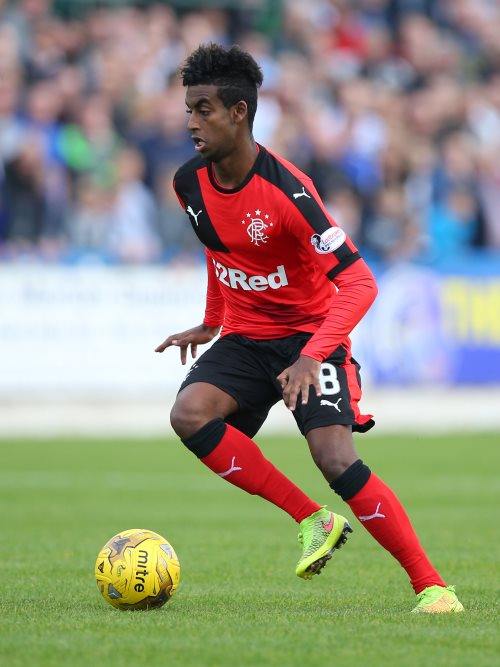 "Arsenal is similar because most teams against them just sit back as well, so it's similar with Rangers and Arsenal, which is good for me", Zelalem added.

The 18-year-old also has warm words for boss Mark Warburton and the Rangers coach team, who he is enjoying working with on a regular basis.

Zelalem explained: "Definitely [I’m learning from manager Mark Warburton]. He keeps my head on the ground, tells me to keep working at my game because I want to improve every game, every day, so it's been really good.

"All the coaching staff, like David Weir, [have been good]."

Zelalem will be looking to keep his place in the Rangers side this weekend when the Gers lock horns with St Mirren in the semi-final of the Scottish Challenge Cup.