The England international, who has just missed one game through injury this season, the 2-1 loss to Bournemouth earlier in the month, has been rock-solid at the back for the Red Devils.


Louis van Gaal’s team have just conceded 14 goals in 17 Premier League outings this term, the joint-lowest in the division with Arsenal and Tottenham Hotspur.

And Carragher, who hailed Smalling’s leadership quality, thinks the former Fulham player is a big reason behind Manchester United’s impressive defensive record in the 2015/16 campaign. 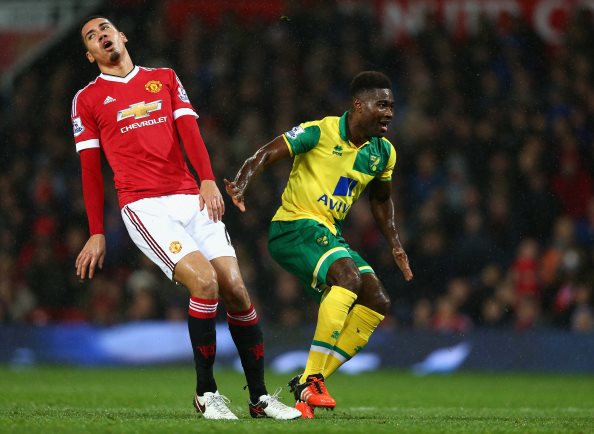 “He's become a man and he's become a leader at the back for Manchester United”, the former Liverpool defender said on Sky Sports Monday Night Football.

“The improvements Smalling has made, what he has become now, he's like almost the leader of the Manchester United team.

“I think he's actually been the best centre-back in the Premier League this season.

“I think of United's defensive record and a lot comes from him.”

Smalling, who joined Manchester United from Fulham in 2010, has thus far amassed 178 appearances in all competitions for the Old Trafford outfit, scoring 10 times.

The defender, whose present contract with the Red Devils runs until 2019, also has 21 caps for England to his name.