Everyone Thinks We’ll Win Every Game, We Can’t – Celtic Midfielder


Celtic defensive midfielder Nir Bitton has insisted that it is not possible for his side to win every game, following their 2-1 loss in the Scottish Premiership to Motherwell last weekend.

After a goalless first half at Celtic Park, Bitton put the home team in front in the 49th minute, but a quick brace from Louis Moult between the 53rd and 59th minutes enabled the Steelmen to register a memorable victory over the Scottish champions.


It was only the Hoops’ second league loss in the present campaign, with the previous instance being a 2-1 defeat at Aberdeen in September.

And Bitton, who explained that Celtic cannot win every match, feels his side were deservedly punished by Motherwell, owing to their sloppy display at home. 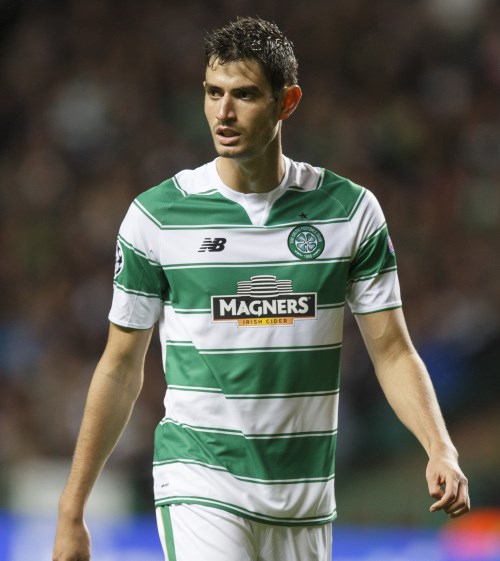 “If we play like this, the other team are going to punish us, and that’s what happened today [Saturday].”

Celtic, who are currently one point clear at the top of the Scottish Premiership table with a game in hand, will next face Heart of Midlothian on Sunday before taking on Dundee United three days' later.

The Bhoys are free to fully concentrate on defending their title this term after exiting the Europa League at the group stage.