Motherwell manager Mark McGhee believes that his side were deserved winners against Celtic this Saturday and insists they did not park the bus at Paradise.

The tenth positioned side came up with the goods at Celtic Park as they inflicted upon the Bhoys only their second loss of the domestic season.


Speaking about his side's performance on the day, McGhee claimed that they did well not to resort to a defensive ploy and were at the top of their game, going on to win against the table toppers. 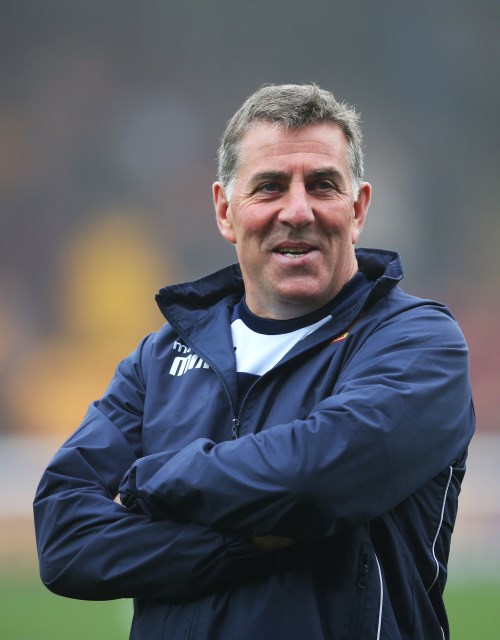 Reflecting on their performance the boss added that he felt that his side didn't just nick the result, but were deserved winners after having put on "some really good stuff".

"We've not nicked some result, we've not come here and parked the bus, we've played some really good stuff, had some great performances and deserved to win the game."

Celtic boss Ronny Deila on the other hand voiced his disappointed at what he believed was a "poor performance".

"It was a very poor performance", Delia said.

"The first half was too slow, we passed the ball but we didn't open them and it was too narrow in the ends of the pitch so we didn't create much.

"Second half, we started well, played more forward, got more runs in behind them and we got our goal, but after that, we were way too open."

League leaders Celtic take on Hearts in their next league match next Sunday.