Ex-England international Chris Waddle says Bastian Schweinsteiger simply does not have the legs anymore, pointing to his performance in the latter stages against Chelsea as ample evidence.

The Germany international clocked up all 90 minutes for Manchester United in their 0-0 draw at home against Chelsea this evening.


Schweinsteiger was fresh, just having returned from a three-match ban, but the German was still struggling by the end of the game, Waddle feels.

And Waddle thinks it is beyond dispute that Schweinsteiger's legs have gone. 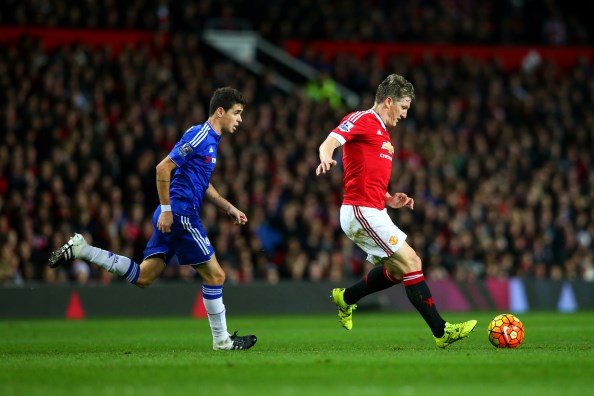 He said on BBC Radio 5 live: "He's getting on now and I have to say since I've watched him, he's still a good footballer, he can pass the ball, but his legs have gone.

Manchester United are now sixth in the Premier League and next in action next Saturday when they host Swansea City at Old Trafford.

Louis van Gaal's men are now five points off the top four, with Tottenham Hotspur having taken full advantage of their recent struggles.

The Red Devils have now gone eight games without a win.