Figure Claimed For Newcastle Bid For Bruno Guimaraes On High Side

Blow For Tottenham As Barcelona Seal Verbal Agreement With Target

The Armenia international has been one of the stars of the Dortmund team this season and was heavily linked with a move to Juventus last summer, but a deal never happened.


Juventus have continued to monitor his performances this season and according to Sky Italia, while they believe a January move is not possible, the club are ready to take a stab at him again next summer.

The Bianconeri are keen to sign a creative midfielder in the summer and Mkhitaryan is one of the options they could again seriously consider for next season. 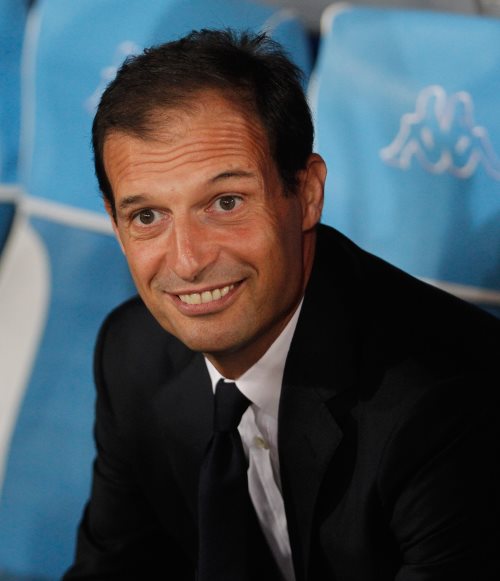 Mkhitaryan has been in scintillating form for Thomas Tuchel’s Dortmund side this season, but with his contract expiring in 2017, the club could be forced to sell him next summer to earn a respectable fee.

His contract situation gives confidence to Juventus and the club believe they could take the midfielder to Turin for a fee of around €11m next summer.

With 15 goals and 19 assists from 28 appearances this season, the Armenian has been one of the star performers for Dortmund and Juventus want him to wear their colours next term.

He is also the captain of his national team and has 56 caps to his name.