Representatives of Leeds United defender Giuseppe Bellusci have been locked in talks with Hellas Verona officials this evening.

Bellusci has been linked with a return to his native Italy throughout the transfer window and a move still appears possible with just hours left until the winter transfer period ends.


The Leeds defender's stock is high in his homeland, despite Whites fans being split on his presence at Elland Road.

And Hellas Verona are keen to take Bellusci back to Italy, so much so that, according to Italian outlet Calcio Mercato, they have been in a meeting with the player's representatives this evening. 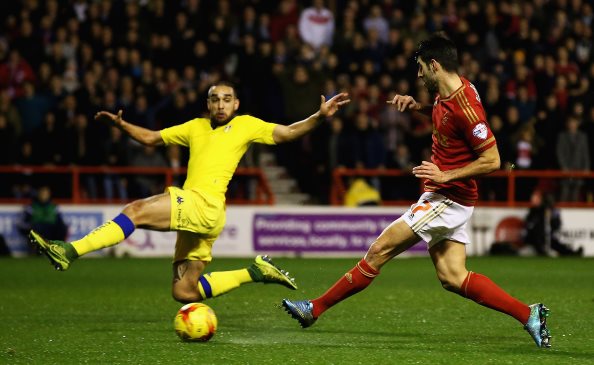 It is unclear whether Leeds are willing to sell Bellusci, especially so late in the transfer window and after Sol Bamba picked up an injury in Saturday's 2-1 FA Cup win over Bolton Wanderers.

However, if head coach Steve Evans adds to his squad and Bellusci is keen on joining Hellas Verona, a move could still happen.

Bellusci joined Leeds in the summer of 2014 from Catania.

Hellas Verona sit bottom of Serie A and are without a league win to their name this season.