Ex-Celtic hitman Chris Sutton has written off Aberdeen’s title challenge, despite the Dons’ 2-1 win over Ronny Deila’s side on Wednesday night.

The Pittodrie outfit have moved level on points with Celtic following their win over the Bhoys followed by a 4-3 victory at St Johnstone on Saturday.


Sutton played for the Bhoys during a six-year spell between 2000 and 2006 and scored 86 goals in 199 appearances for the Glasgow side. 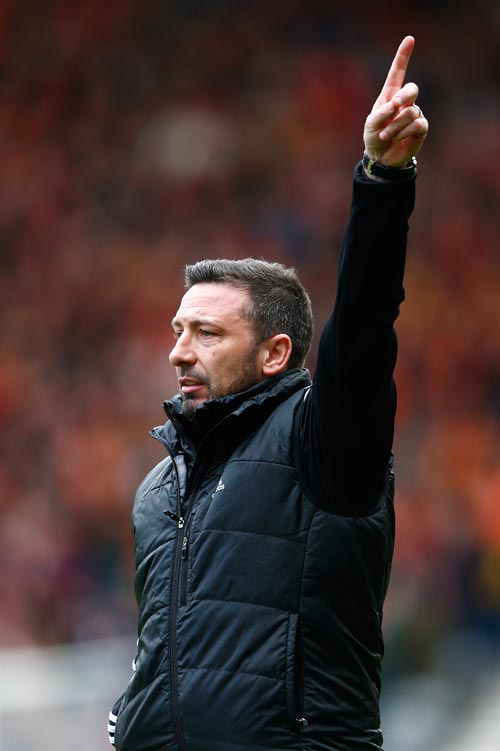 Sutton also helped Celtic to a runners-up finish in the UEFA Cup in 2002/03, which the Bhoys lost 3-2 to FC Porto.

He feels that the Dons secured an enormous victory over his former side to help them get back in the title race, but is confident that the Bhoys will be able to pip Aberdeen to the Scottish Premiership title.

The 42-year-old insists that he has been calling for changes to be made at Celtic to help them compete at the top level in Europe.

Speaking in an interview with BBC Radio 5 live, Sutton said: “They lose to Aberdeen, an enormous game, and that lets them back into the title race. Now everybody is up in arms.

"I was telling people this two months ago. That was the time to change."

When quizzed if Aberdeen could win the title, Sutton said: "No. Absolutely not.

"I thought they were decent the other night, but Celtic will get the big guns back.

“Celtic have the biggest budget by far."

Lowland Football League outfit East Kilbride host Deila’s side at the Excelsior Stadium tomorrow in the fifth round of the Scottish Cup.