Celtic manager Ronny Deila has insisted that it will take time for Charlie Mulgrew to return to his best after the defender returned to action in the in the 2-0 win over East Kilbride in the Scottish Cup on Sunday.

The 29-year-old, whose present contract with the Hoops is set to expire in the summer, was sidelined for over four months with a thigh injury.


Mulgrew came through an Under-20s game last week as Deila decided to start him in the fifth round Scottish Cup game which Celtic won, courtesy of goals from Leigh Griffiths and Colin Kazim-Richards.

The Scotland international played 77 minutes at the Excelsior Stadium in Airdrie before being substituted and replaced by Nir Bitton. 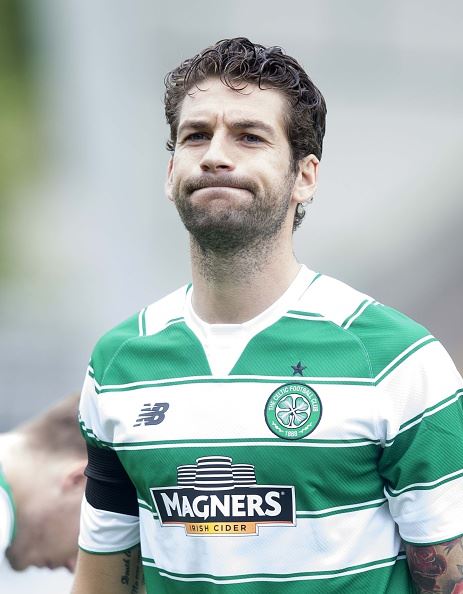 And Deila, who explained that he was delighted to have Mulgrew back in the fold, however, wishes to tread a patient road in ensuring the defender-cum-midfielder's long-term involvement.

“It’s tough. It was Charlie's first game for a long time so he needs time but he works hard and I’m happy to have him back”, the manager told the club’s official site.

“We have to be patient with him and he hasn’t played a lot of games for us consistently so it will take time.”

Mulgrew has made 10 appearances in all competitions for Celtic in the present campaign, scoring twice and providing an assist.