We Beat Ourselves – Inverness Boss Reflects On Loss To Celtic


Inverness CT boss John Hughes believes that his side beat themselves in their 3-0 defeat to Celtic at Parkhead earlier today.

Hughes watched his side enjoy the better of the opening 45 minutes of the Scottish Premiership fixture, but head in 0-0 at the break, something they would soon rue.


Celtic went ahead in the 54th minute when Gary Mackay-Steven saw his shot deflect into the back of the net.

And then Leigh Griffiths scored just five minutes later to double the Bhoys' advantage, effectively killing off Inverness before the hour mark. 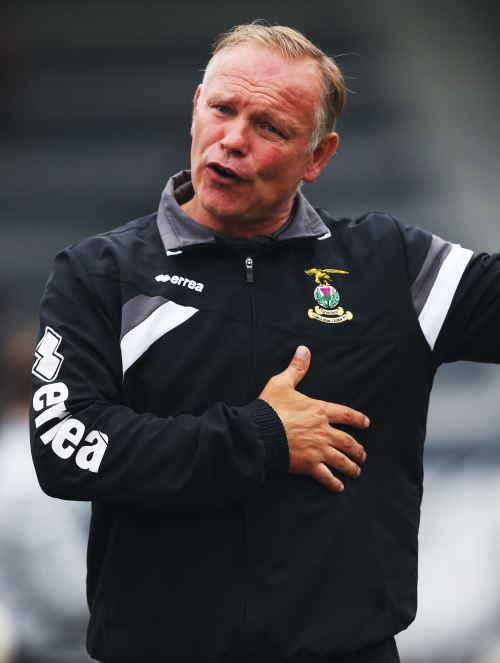 And if the game wasn't up for the visitors then it was when Griffiths grabbed his second of the match and Celtic's third in injury time.

Hughes felt his side played well, but blasted them for failing to take their chances, with him feeling they contributed towards their own downfall.

"I'm frustrated but I can't ask any more of my boys. I felt at times we beat ourselves", he was quoted as saying by the BBC.

"We had one or two really good chances, but it's all about taking your chances.

"You don't get many of them when you come to Parkhead", Hughes added.

With the victory, Celtic have now moved to six points clear of second placed Aberdeen in the Premiership standings.