Celtic defender Erik Sviatchenko has highlighted the importance of his side bagging the full three points by beating Kilmarnock 1-0 at the weekend.

The Hoops, who are en route to their fifth consecutive Scottish Premiership title, won the contest at Rugby Park, courtesy of Tom Rogic’s wonder strike in the 90th minute.


The win helped Celtic to consolidate first place in the league table with 69 points from 30 games, four ahead of second-placed Aberdeen, who have played a match more.

And Sviatchenko, who insisted that he was not feeling any pressure despite the match heading for a goalless draw, lauded the Celtic fans for cheering their team against Kilmarnock throughout the course of the game. 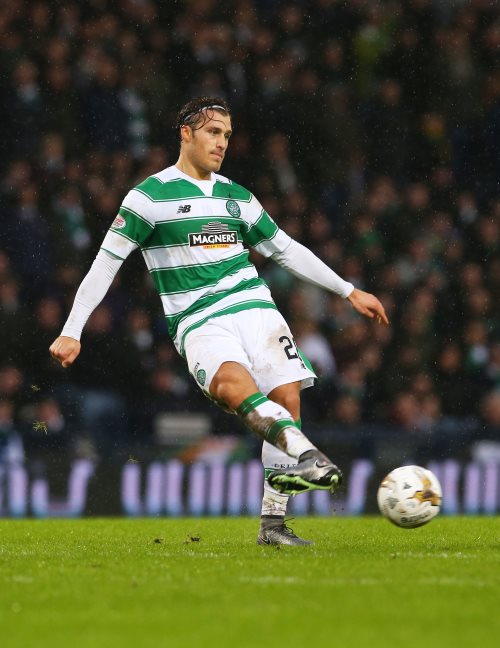 “I didn’t feel under pressure as the game went on, I just felt we had to keep going”, he told the club’s official site.

“It is always difficult to play against 10 men behind the ball, but when we believe in it and have individuals like Tom, it’s always possible.

“I know it's a really, really important three points. The fans were showing their support all the way through, they were singing all the time. I hoped for it and I got it.”

Celtic, who will face their arch-rivals Rangers in the Scottish Cup semi-final at Hampden on 17th April, are next up against third-placed Heart of the Midlothian in a home Scottish Premiership fixture after the international break on 2nd April.