Celtic Midfielder Won’t Rock Boat Over Not Starting At Kilmarnock


Celtic midfielder Tom Rogic has expressed his satisfaction at having been able to make a telling impact on the match against Kilmarnock at the weekend and brushed off starting the game on the bench.

The 23-year-old found the back of the net on the 90th minute as the Hoops broke the hearts of a resolute Kilmarnock side and continued the march towards their record fifth consecutive Scottish Premiership trophy.


The attacking midfielder, who has been out of the team following an injury towards the end of January and has only recently returned to action, came on as a substitute in the 79th minute and scored the winner that helped maintain Celtic's four-point cushion at the top of the table with a game in hand.

While speaking about the manager's decision to use him as a substitute, the youngster stated that it is a decision that one has to leave with the boss. As a player he has to respect that decision and work towards having an influence on the match and that is what he did, according to Rogic. 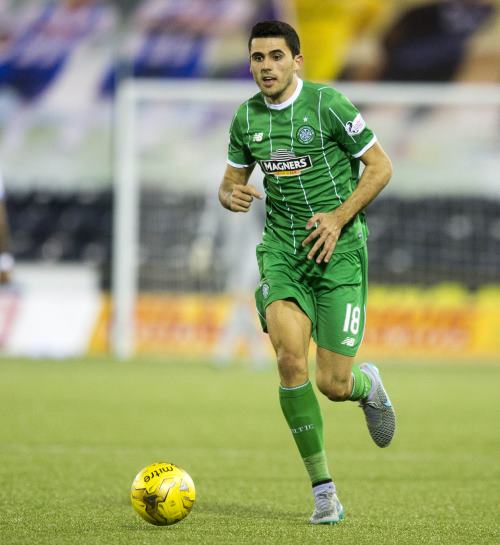 “As a substitute you want to try and have an influence on the match", Rogic told his club's official website.

"Obviously we all want to be starting, but that’s a decision the coaches make and, as a player, you just have to respect that and be as ready as you can as a substitute and try to have an influence when you come on.

"Thankfully that was the case for me."

Speaking about the importance of the training session he had in advance of the game, the youngster stated: “I felt last week in particular I had a really good week.

"When you get a chance you just have to take it. It doesn’t always happen like that but fortunately this time it did. The last couple of days in training I did score a couple but not quite like that."