Ex-Rangers custodian Andy Goram feels the club can challenge for the Scottish Premiership title next season if manager Mark Warburton is backed in the summer transfer market by chairman Dave King.

Goram feels the tide has now turned against Celtic, with Ronny Deila leaving at the end of the season. Meanwhile, Warburton, who took charge of Rangers last summer, has already guided the club to the Scottish Championship title and the Challenge Cup.


The 53-year-old has also helped the Gers to reach the final of the Scottish Cup by beating arch-rivals Celtic on penalties last weekend.

And Goram, who thinks Rangers will attract better players if they manage to qualify for Europe by winning the Scottish Cup, is impressed with Warburton’s signings thus far. 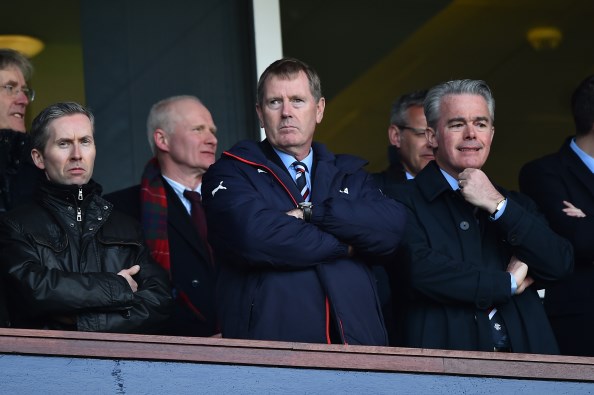 As a result, the former goalkeeper wants King to help Warburton strengthen his squad in the summer to mount a title charge, especially with Celtic presently being in a disarray.

"Dave King has already said in public that he has £20m to spend. He's got to come and do it now", Goram told BBC Scotland.

"The players [Warburton] has brought in – Wes [Foderingham], [James] Tavernier, [Martyn] Waghorn – have hit the ground running. He knows what he's doing.

"The big thing for us is if we manage to win the cup final and get into Europe, because that will attract a better class of player.

"Josh Windass and Matt Crooks are coming already, so if we could sign another three, four or five then we've got a right chance next season.

"That doesn't mean we're going to win it next year, but we've planted a seed and with Celtic in a bit of turmoil just now, it looks as if the tide has turned a wee bit.

"The gap's not that big. Celtic haven't been great this season, but we're not the finished article either."

Rangers, who lost 3-2 to Hibernian in the league last night, will face the same opponents in the Scottish Cup final at Hampden on 21st May.