It Was Offside, Simple As That – Celtic Star On Ross County’s Equaliser


Celtic goalkeeper Craig Gordon has explained that Stewart Murdoch's goal in his side’s 1-1 draw with Ross County in a Scottish Premiership game yesterday should have been ruled out for offside.

The Bhoys, who headed into the game on the back of a disappointing loss to their arch-rivals Rangers on penalties in the Scottish Cup semi-final at Hampden, took a 23rd minute lead through Leigh Griffiths.


But Ross County equalised in the 63rd minute when Murdoch’s long-range strike found the back of the net at Celtic Park; Gordon insisted that the goal should not have stood as Ross County defender Chris Robertson was in the way of his eyeline in an offside position.

However, the goalkeeper refused to blame the officials for the dropped points as he thinks his side had plenty of chances to put the game to bed. 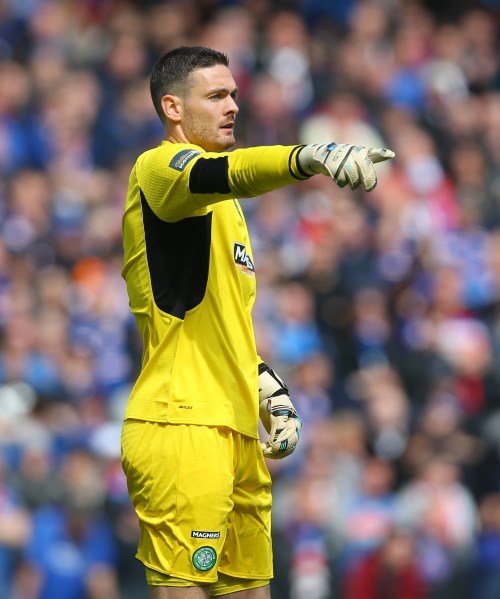 “It was offside, it’s as simple as that", he was quoted as saying by the Herald Scotland.

"The guy is standing just the other side of the penalty spot and he ducks, so instead of a 25-yard shot it becomes a 13-yard shot where I haven’t been able to see half the distance it’s travelled.

“The officials haven't noticed it or maybe they think I’m not going to save it anyway but I would have done and it should have been offside.

"That’s one instance but it’s very difficult for the officials to see and pick up, so I don’t want to come across as though I’m blaming them for the result because we had plenty of chances.

“It was a difficult week. We wanted to come out and put on a better show. I’m moaning about the goal but we didn’t exactly do ourselves any favours.”

Celtic, who are on the brink of winning the Scottish Premiership for the fifth straight season, are currently nine points clear at the top of the table with just four league games remaining in the present campaign.