Steve Evans believes Leeds United are lucky to have a talent such as Charlie Taylor amongst their ranks and feels the full-back is only going to get better in the future.

The 22-year-old full-back has been one of the outstanding performers for Leeds in an inconsistent season, and he was rewarded for his showings when he received the club’s Player of the Year award recently.


Taylor missed a considerable part of the season due to glandular fever, but has been immense for the club since his return in November, turning in consistent performances and making the left-back position his own.

Evans is delighted that he has had the opportunity to work with the young full-back at Leeds and believes the club should count themselves ‘blessed’ that they have a young talent of Taylor’s quality in their ranks. 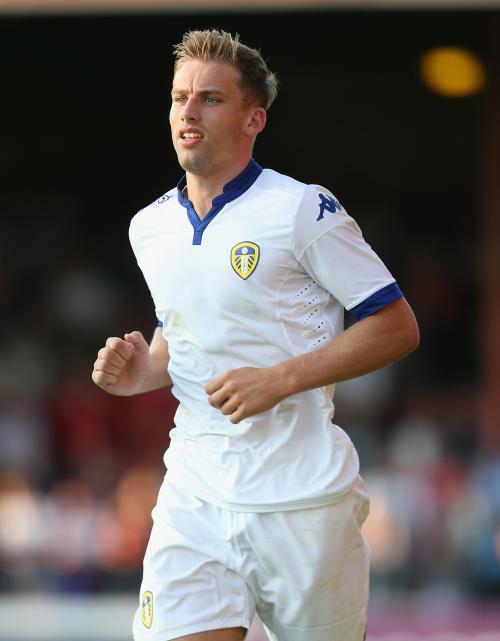 When asked about Taylor’s Player of the Year award, the Leeds boss said in a press conference: “He is a top player, he is a top lad and he is getting better.

“It took him a while to come back from eight or nine weeks of illness and it really floored the boy, but he came straight back in, got three or four days training and went straight back into the team.

A product of the Leeds academy, Taylor has made 71 appearances for the Whites since breaking into the first team a couple of seasons ago and has a contract until the end of next season with the club.