PSV Eindhoven have made signing Marco van Ginkel in the summer a priority, although they have to wait for incoming Chelsea boss Antonio Conte to make a decision over the midfielder’s future, according to Dutch daily the Eindhovens Dagblad.

Van Ginkel joined PSV on a loan deal for the rest of the season during the winter transfer window after cutting short his loan stint at Stoke City.


The 23-year-old initially joined the Potters for the entire season last summer, but a lack of game time at the Britannia Stadium prompted him to head back to his homeland for the remainder of the 2015/16 campaign.

Van Ginkel enjoyed a successful loan stint at PSV as his eight goals and an assist in 13 league games helped the club to secure the Eredivisie title. 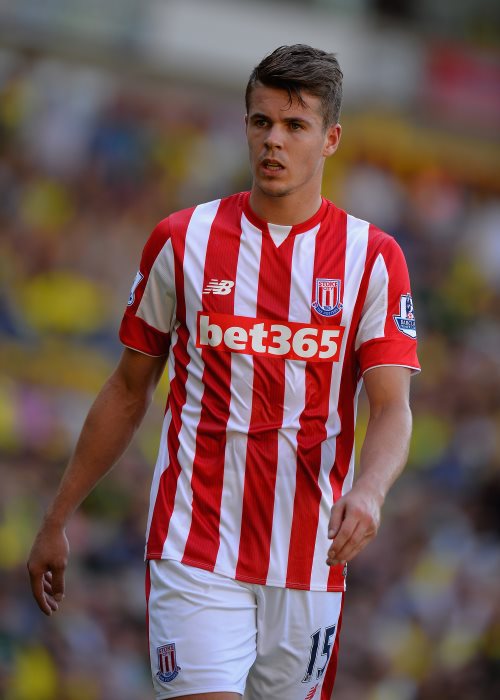 As a result, PSV are desperate to rope in the Dutch international permanently in the summer.

However, a decision on Van Ginkel’s future can only be taken after Conte takes charge of Chelsea after the European Championship and makes clear what he wants to do with the Dutchman.

Van Ginkel, who has a further two years left on his present contract with Chelsea which runs until 2018, joined the Blues from Vitesse in 2013.