Roma Closing In On Agreement For Newcastle United Midfielder


Roma are on the verge of reaching an agreement with Newcastle United for the signature of midfielder Georginio Wijnaldum, according to Italian daily Leggo.

The Magpies signed the Dutchman from PSV Eindhoven last summer but despite his form, Wijnaldum was powerless when it came to saving Newcastle from relegation from the Premier League last season.


The 25-year-old is said to be unwilling to play in the Championship for Newcastle next term and has found suitors in Italy, in the form of Roma, who have been keen to snap him up.

And it seems a deal is closer than ever as it has been claimed the Giallorossi are close to concluding an agreement with Newcastle for the signature of the Dutch midfielder. 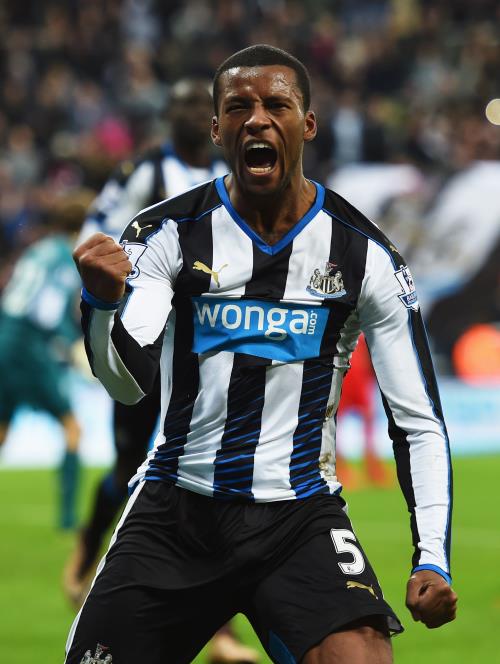 The deal could be agreed in the coming days for a fee of around €20m plus bonuses and Wijnaldum could be moving to the Stadio Olimpico this summer.

Roma lost influential midfielder Miralem Pjanic to Juventus this summer and believe the Dutchman has the ability to fill the shoes of the departed Bosnian operator.

Despite suffering relegation with Newcastle, Wijnaldum still scored eleven goals for the club and provided five assists during the 2015/16 season

He has also earned 30 caps for the Netherlands.