Spurs Must Up Game In Champions League Insists Midfielder


Tottenham Hotspur attacking midfielder Christian Eriksen has stressed the need for his team to take their play to a new level in the Champions League next season.

The north Londoners will be back playing in the Champions League for the first time since the 2010/11 season after finishing third in the league last term.


Having joined the Lilywhites back in 2013, it will be the playmaker's first such opportunity to have a go at Europe's biggest tournament in a white shirt, having last played in the competition during his time at Ajax.

The 24-year-old is looking forward to the opportunity and is of the view that playing in the Champions League will help Spurs improve as a team. 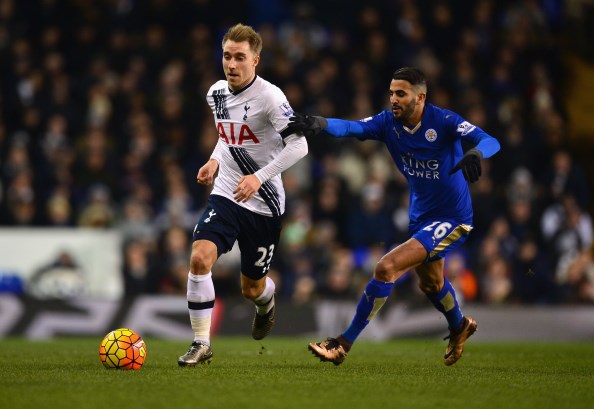 Eriksen also took time to reveal that as a club Spurs had been looking at the opportunity to play in the Champions League for a long time. And the very fact that they have managed to do so means that they will have to give it that extra push in order to go the distance.

“It’s been a few years since I’ve been in the Champions League but I think it’s going to improve us as a team", Eriksen told his club's official website.

"It’s something that we as a club have wanted for a while now and we’ve been close in the last few years, but especially over the last year we’ve shown that we can do well.

“Of course, we need to take it to the next step next season and in the Champions League I think we can do that.

"We can improve a lot more and a lot quicker so I think it will be a fun season.”