Celtic youngster Kieran Tierney believes that his side's recent friendly against Sturm Graz was a good test for the Hoops.

Tierney, who is a product of the Celtic youth academy, made 23 appearances in the Scottish Premiership for the Glasgow giants last season, as former manager Ronny Deila’s men lifted a 47th league title in their history.


Celtic faced Sturm Graz two days ago in Austria in a game that saw Ryan Christie score in the first half to hand Brendan Rodgers his first victory as the Hoops manager. The win came after Celtic’s 2-2 draw against NK Celje in a game that took place on 1st July

Tierney, who played in both of Celtic’s outings, has claimed that the game against Sturm Graz was a good test for the men in green and white. 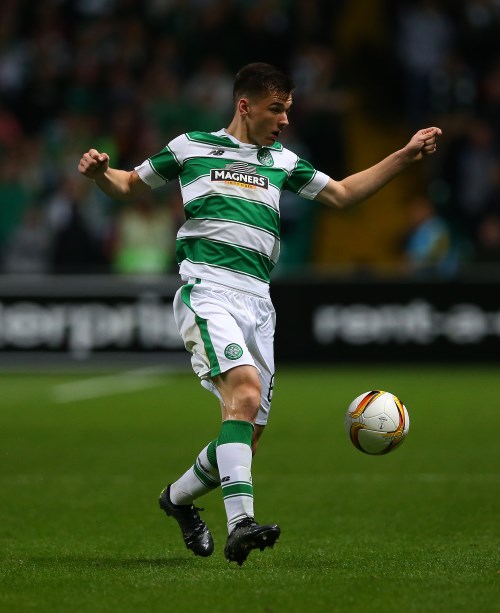 He told the official Celtic website: “I’m getting there in my fitness and the training has been hard – we have been doing double sessions most days so it’s great for us. We are all working hard but it’s for our benefit and it will pay off for us this season.

“The game in Graz was a good test for us and another 45 minutes for all of us which is good for our fitness.

“It was a bit cooler than the other night, which was brutal for our first match, but it will all help us.”

The Bhoys, who have been in involved in double training sessions in Slovenia, open their Scottish Premiership campaign away to Hearts on 7th August.