No Offer From Liverpool, These Are Crucial Days – Udinese Sporting Director On Piotr Zielinski


Udinese sporting director Nereo Bonato has revealed that Liverpool are yet to make concrete offer for Piotr Zielinski and they already have an agreement in place with Napoli for the midfielder.

The Poland international enjoyed a fruitful loan spell at Empoli last season, and has managed to attract the attention of Napoli and Liverpool with his performances.


Napoli have been pushing hard to take the midfielder to the San Paolo this summer, but there is speculation that Zielinski is keener on a move to Liverpool and is waiting for the Reds to make an offer.

Udinese sporting director Bonato admits that they have already reached an agreement with Napoli for the midfielder, and are just waiting for the player to make the final decision. 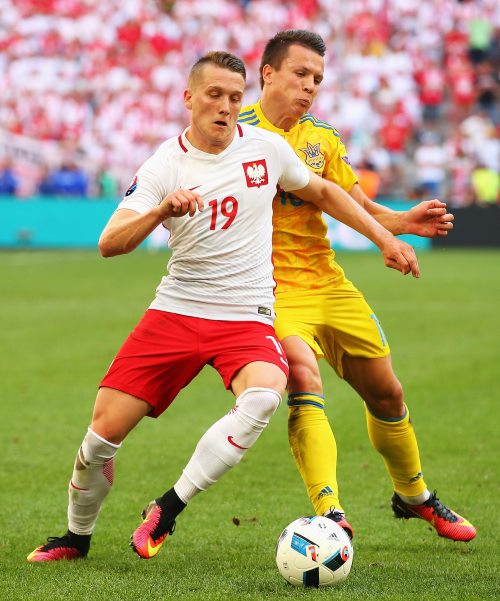 He admits that Liverpool have been in touch with Udinese, but they are yet to make a concrete offer and Bonato believes the Zielinski should start considering the offers from clubs who are truly interested in him.

Bonato told Radio Kiss Kiss Napoli: “The agreement with Napoli has been there for some time but the boy was taking a bit of time because of the European Championship.

“Poland are now out, and these are useful days for him to make a decision.

"At this moment the boy and his agents need to sense where they stand as this is a critical step.

“Liverpool have had a chat with us, but there has been no real proposal for the player [from them].

"If the boy understands that the interest from Liverpool is low, he could then decide to turn towards those who really want him.”