Celtic forward Ryan Christie feels that his side have made a lot of improvements since their first friendly match this summer as was reflected in their win against Wolfsburg.

The Bhoys put the disappointment of their Champions League loss against Lincoln Red Imps behind them as they beat the German side 2-1 at home this Saturday.


The win will serve as a nice confidence booster for Brendan Rodgers' team going into the second leg of their Champions League qualifier against the Gibraltar based side.

According to the 21-year-old, the Wolfsburg match was proof of the good work they have put in over the course of pre-season and shows improvement from their first friendly against NK Celje. 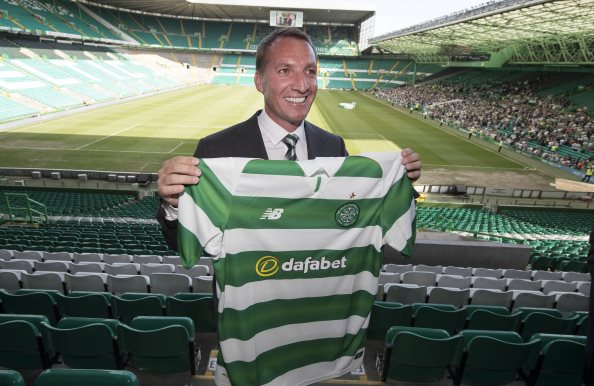 “This performance against Wolfsburg shows the improvements we have made since our first friendly", Christie was quoted as saying by the Herald Scotland.

"Even the way we attack and counter-attack has improved and we are doing that very well.

"It’s all very positive going into the next few games."

Speaking about the negative criticism the team have been receiving post the 1-0 loss in the Champions League, the youngster stated that their manager has told them to ignore all of that and stay united in order to deliver.

"The manager told us we would be questioned after that result.

"It was more about the unity within the group to ignore it and to make sure we put things right on Wednesday."