Ten Hag knows all about the young defender and has had him at Utrecht on trial, as he assesses whether Moore would bolster his squad for next season.

No agreement is in place for Moore to move to the Netherlands yet and Ten Hag is unsure whether one will be put in place, while the Arsenal man has now been called up for England Under-19 duty.

"He has indeed been on trial. I knew him, but he made a very good impression with young FC Utrecht", Ten Hag told FOX Sports. 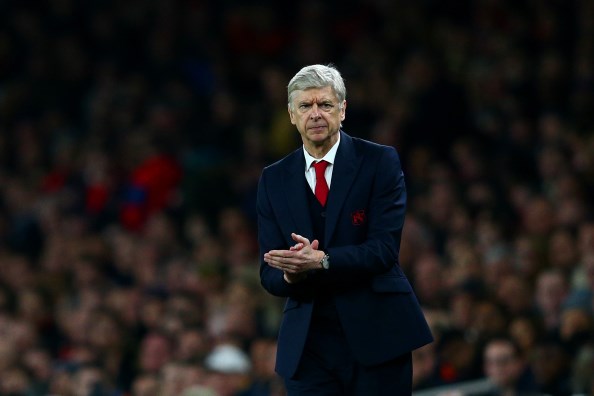 "Now he has trained twice with the first team. He meets [the standard], but whether it will lead to an agreement, we have to see", the Dutch side's coach continued.

"When will we know? I cannot say.

"He has been called up for England Under-19s and has gone straight to Frankfurt to play in the semi-finals of the European Championship with England.

A switch to Utrecht could hand Moore regular playing time in the Dutch top flight, something Arsenal boss Arsene Wenger may judge to be good for his development.

Utrecht finished in fifth spot in the Eredivisie last season, however they lost out on a Europa League spot after losing in the qualifying playoffs to Heracles Almelo.