Wolfsburg are all set to make a move to sign in-demand Sofiane Boufal from Lille as a replacement for Andre Schurrle.

The former Chelsea man is wanted by Borussia Dortmund, who have money to spend following the sales of Mats Hummels, Ilkay Gundogan and Henrikh Mkhitaryan this summer.

And Wolfsburg are already eyeing a replacement in the shape of Boufal, a man in demand this summer, being linked with Arsenal, Chelsea, Tottenham Hotspur and Watford.

According to French outlet Foot Mercato, Lille could receive an offer from Wolfsburg for the 22-year-old in the coming days and the Ligue 1 outfit are open to selling for the right price. 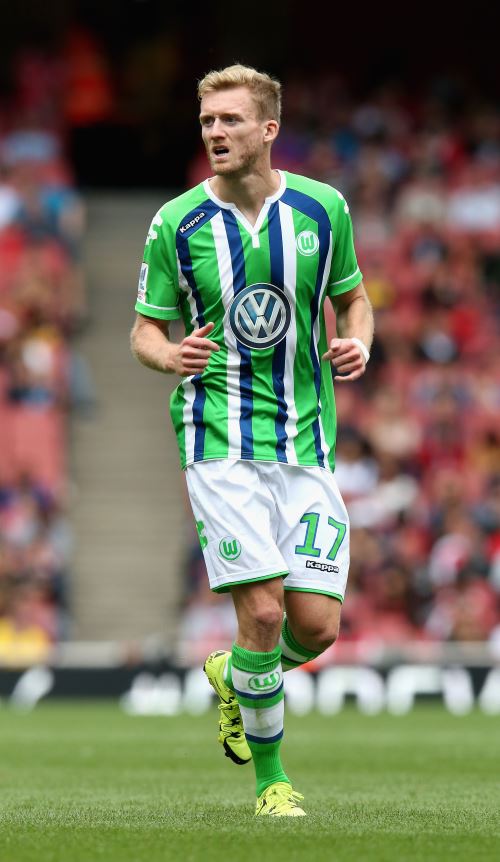 Lille have needed to make up a financial shortfall of between €25m and €30m this summer and made a start by selling full-back Djibril Sidibe to Monaco for €15m.

The Ligue 1 outfit are hopeful of filling in the gap by letting Boufal leave, but they will not allow the Morocco midfielder to depart for less than they believe he is worth.

And Lille's board have slapped an asking price of €20m on the 22-year-old's head.