Juventus midfielder Paul Pogba is currently searching for a house in Manchester, as he prepares to move to Old Trafford this summer, it has been claimed.

Manchester United have already opened talks with Juventus over a proposed move for the 23-year-old midfielder and are expected to close out the deal for a world record transfer fee.


Super agent Mino Raiola has been in talks with Manchester United for weeks, and has already agreed the outlines of a proposed contract which would make his client one of the best paid players in the world.

The Frenchman has informed Juventus about his desire to return to Manchester United, and Juventus are more or less resigned to the fact that the midfielder will leave Turin, something shown by their moves to line up a replacement. 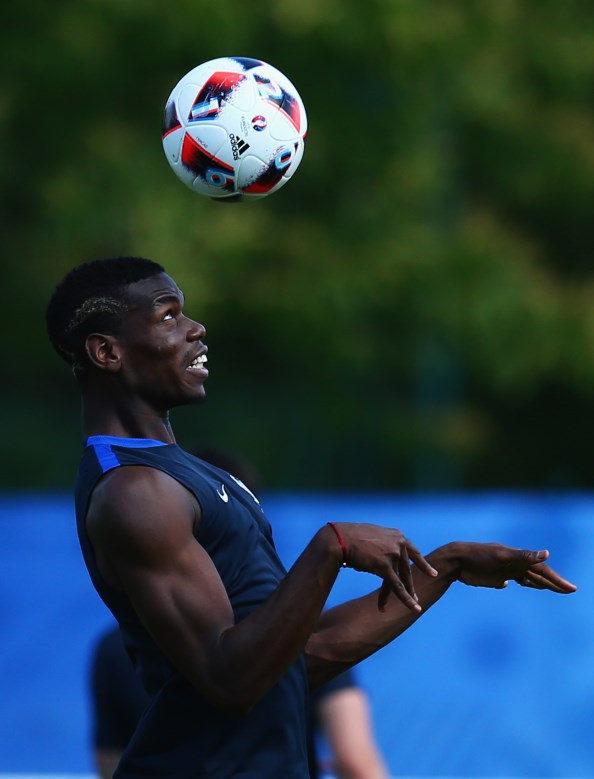 And in another indication that Pogba is on his way back to the north west of England, according to Italian outlet Calcio Mercato, the midfielder is currently looking for a house in Manchester.

With his move to Old Trafford edging closer, Pogba is using his old contacts in Manchester to identify a place to live, and is preparing for his return to the Mancunian city.

And it seems likely that the midfielder will add to his seven senior appearances for Manchester United in the coming months and years.

Manchester United lost Pogba to Juventus for a paltry compensation fee in 2012, but are set to welcome him back for a world record transfer fee and on a lucrative contract.