No Progress In Tottenham Hotspur’s Bid To Sign Target


Leeds United are not chasing Watford striker Matej Vydra, it has been claimed, despite reports suggesting they are keen on taking the 24-year-old to Elland Road.

It has been suggested that both Birmingham City and Leeds are interested in making sure Vydra continues to ply his trade in the Championship in the new season; the Czech Republic international spent last term on loan at Reading.

But with Leeds watching the purse strings – the Whites have paid fees for only two players this summer – Vydra is not a deal the club are working on, according to the Yorkshire Evening Post.

Leeds have pocketed money this year, raising £3.7m from selling Sam Byram to West Ham United in the winter transfer window, along with cashing in on Lewis Cook, who moved to Bournemouth for a fee estimated in some quarters as being as high as £10m. 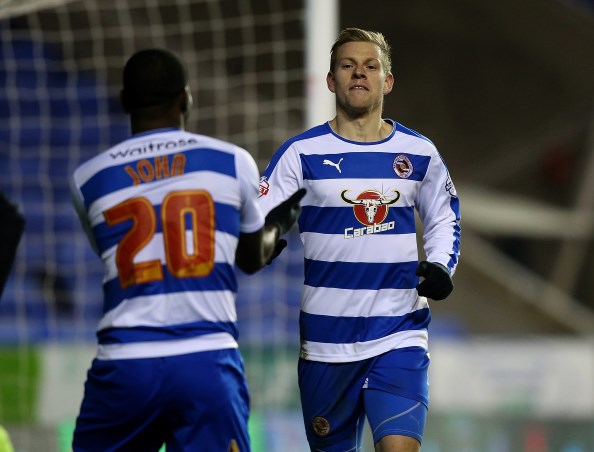 Whites head coach Garry Monk has been tasked with building a squad capable of challenging for promotion from the Championship in the forthcoming season.

And while bagging Vydra would be a boost, it looks off the table at present for Leeds.

The forward spent last season on loan at Reading and made a total of 37 appearances in all competitions for the Royals, scoring nine goals and providing his team-mates with three assists.

He is locked down on a contract at Vicarage Road until the summer of 2020.