Everton Enquire But Defender Holding Out For AC Milan Switch


Everton and Tottenham Hotspur are interested in signing Villarreal defender Mateo Musacchio, but the Argentine is clinging on to the hope of joining AC Milan this summer.

The 25-year-old defender was the bedrock of the Villarreal defence last season, and played a pivotal role in guiding the Yellow Submarine back into the Champions League.


Musacchio has attracted attention of some big wigs of European football this summer, with a number of clubs keen to add his defensive nous to their side ahead of the new campaign.

Tottenham have been linked with the Argentine for some time now, and it has been claimed that Everton have probed the possibility of signing him in recent days. 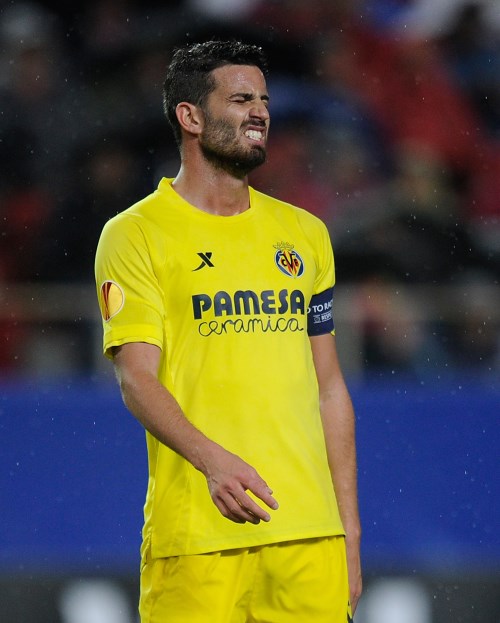 However, according to Italian broadcaster Sportitalia, the Argentine is still keen to join AC Milan, and is waiting for the Rossoneri to come up with a formal offer this month.

The Italian giants are interested in snapping up the defender, but are struggling to gather the funds required to take Musacchio to Spain this summer.

They are yet to sell Carlos Bacca, which could have allowed them to unlock their summer plans and are desperately looking to generate funds to pursue their targets.

However, Musacchio seems to be willing to wait for AC Milan, despite offers to move to England this summer.