Fiorentina are looking at stealing Croatian talent Josip Maganjic from under the noses of West Ham United.

The forward, who is just 17 years old, has only a year left on his contract with Hajduk Split and a battle for his services is breaking out.

West Ham have been leading the way on account of their manager Slaven Bilic, a former Croatia boss, but the Hammers now have competition for Maganjic.

According to Sky Italia, Fiorentina are weighing up moving for the Croatian and could push in front of West Ham for his signature. 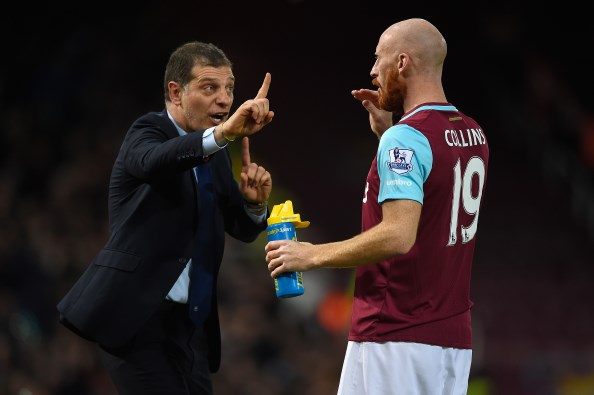 The youngster's agents are currently working overtime for their client, looking at his options.

Despite his tender years, the 17-year-old turned out in the Croatian top flight for Hajduk Split last season and has been tipped for big things.

Maganjic has represented Croatia at Under-15 and Under-17 level.

He came through the youth ranks at Croatian giants Hajduk Split.