Everton target and Deportivo La Coruna striker Lucas Perez is on the cusp of joining Arsenal, according to Spanish daily Marca.

The striker, who turns 28 next month, joined Deportivo from Greek outfit PAOK Salonika in 2014, and has been a key player for the Spanish outfit over the last two seasons.


He scored 19 goals in all competitions for Deportivo last season, and has also been linked with a move to Everton, with the Toffees believed to be on the verge of slapping in a bid.

However, Arsenal have made a late push for the player, and have agreed terms with Deportivo which will see the Gunners paying the striker’s full release clause of €20m to take the Spaniard to England. 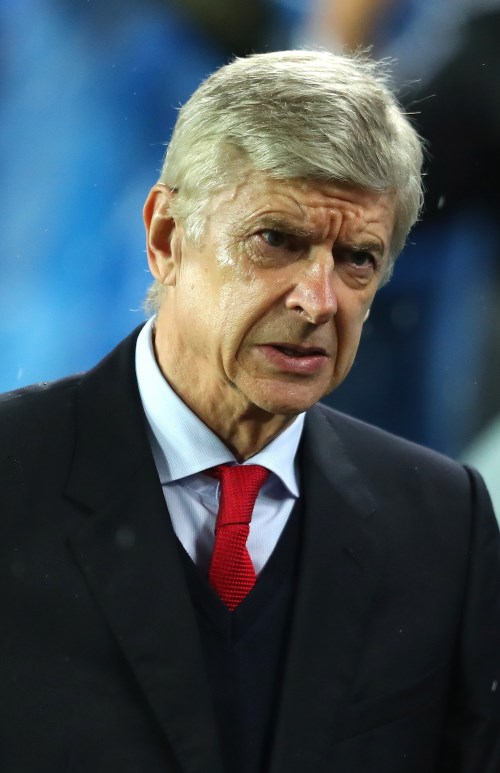 With the deal agreed with Deportivo, the Gunners are hopeful of agreeing terms with the player soon to finalise his switch to the Emirates Stadium in the next few days.

Arsenal have been in the market for forwards all summer, and it seems their search is about to end with the signature of the Deportivo striker.

Perez has 24 goals and 14 assists to his name in La Liga.