Jose Mourinho's men headed into the Premier League game on a run of back to back losses and were looking to turn their fortunes around at Vicarage Road.

Keown thinks that Mourinho is playing a system which does not suit his players and pointed to Ibrahimovic as an example of someone who looks unhappy at present. 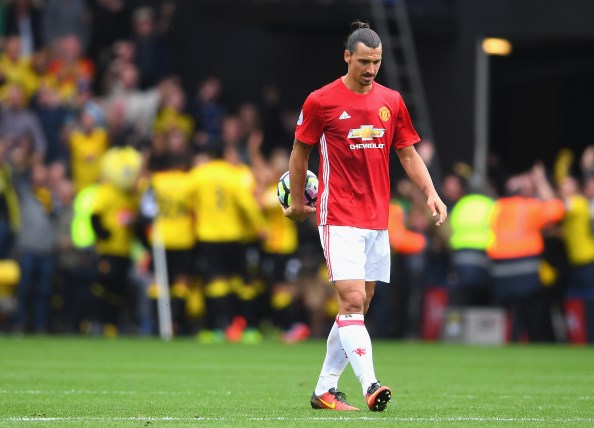 He said on BBC Radio 5 live: "United's players looked dejected and cheesed-off. Watford looked like they were up for it more.

"It was significant that Ibrahimovic was the first one off the pitch, he did not look happy at all.

"The system does not work with two sitting deep in midfield", Keown added.

Manchester United do have a golden opportunity to recover in their next game though, which is an EFL Cup tie away at lower league minnows Northampton Town.

The Red Devils' next Premier League clash comes next Saturday when champions Leicester City are the visitors to Old Trafford.