Former Celtic defender Tom Boyd feels that in the present circumstances, a point at Inverness at the weekend was not a bad result for the Hoops.

The Scottish champions, who headed into the fixture on the back of a 7-0 loss to Barcelona in the Champions League last week, drew 2-2 with Inverness at the Tulloch Caledonian Stadium.


The Bhoys went into the half time break 2-1 up, courtesy of goals from Tom Rogic and Scott Sinclair, with a strike from Billy King sandwiched in between.

The hosts then scored their second equaliser in the 89th minute through Alex Fisher as Celtic dropped their first points in the Scottish Premiership this season. 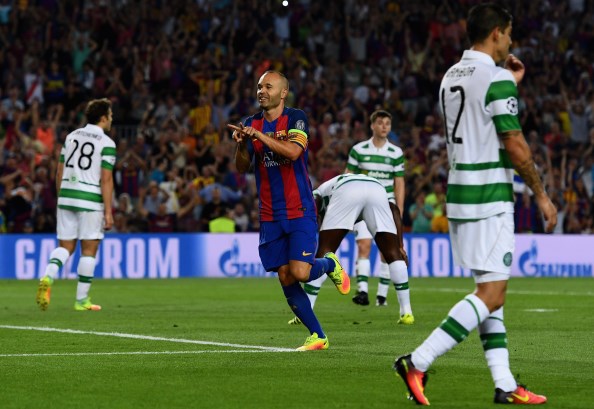 And Boyd, who thinks a draw at Inverness was not the worst result for Celtic at this moment, however, admitted that it was disappointing for Brendan Rodgers’ team to return home with just a point, despite dominating proceedings on Sunday.

“In the circumstances of coming back from the disappointment in Barcelona, a point at Inverness is not the worst point because we have struggled on many occasions there”, he explained on Celtic TV.

“I think the manner and how we played and how we lost a goal in the last minute, which didn’t give us any opportunity to get a winner, I think that was a bit disappointing.”

Celtic are currently atop the league table with 13 points from five outings.