Celtic right-back Mikael Lustig believes Jozo Simunovic is a talented player, having seen the Croatian make his first start of the season in the 2-0 win over Alloa Athletic in a Scottish League Cup quarter-final last night.

The 22-year-old, who joined the Hoops from Dinamo Zagreb in 2015, missed the start of the present campaign with a knee ligament injury.


Simunovic returned to action as a second half substitute in the 2-2 draw with Inverness CT in the Scottish Premiership last weekend before playing 71 minutes against the Wasps.

And Lustig insisted that Simunovic, who was close to joining Torino in the summer, returning to full fitness is important for Celtic. 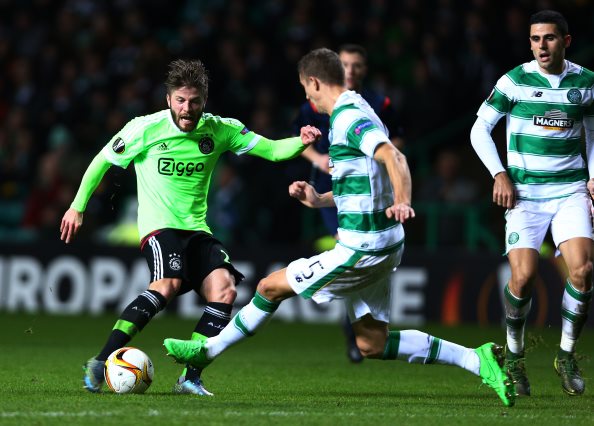 “It was nice to have Jozo back, he was out for a long time”, he told Celtic TV.

“He’s a really talented player and him coming back is really vital for us."

Celtic’s last trip to Hampden resulted in a loss to Rangers in the Scottish Cup semi-final last season, and Lustig explained that his side are determined to come out victorious from the venue this time.

“It’s been a while since we played there, this time we want to go there and win as well”, he added, when asked if Celtic are excited about their trip to Hampden for the Scottish League Cup semi-final.

Celtic will next face Kilmarnock in the league on Saturday.