Former Celtic defender Tom Boyd was pleased with Cristian Gamboa’s link-up play with James Forrest during the Bhoys’ 2-0 win over Motherwell on Saturday.

The right-back, who joined Celtic from Premier League outfit West Bromwich Albion on a three-year deal in the summer, played over an hour against Motherwell, only his second start in the Scottish Premiership.


Gamboa was not tested defensively at Celtic Park, but the Costa Rica international did manage to strike up a good partnership with Forrest on the right flank.

And Boyd, who explained that Gamboa often played further up the pitch as a winger against Motherwell, praised the manner in which the 26-year-old linked up with Forrest. 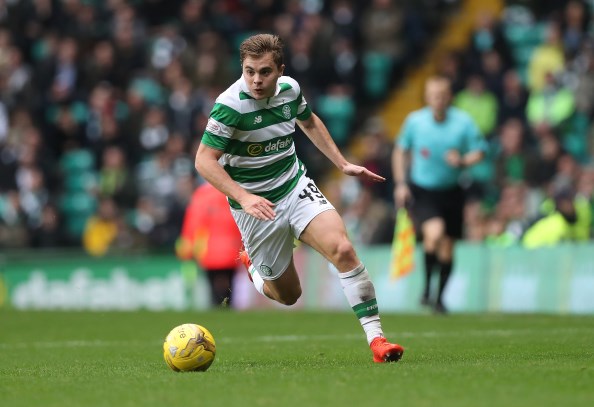 “[He was] not troubled at all defensively, [he] didn’t have to use his pace, which he has abundance of”, Boyd explained on Celtic TV.

“[He] linked up pretty well in the latter part of the game with James, there was great exchange of passes between the two and good inter-play.

“It was certainly nice for him to get a game, but also it helped James down the right hand side. Not that James needed it, he was playing exceptionally well.

Gamboa, who counts FC Copenhagen and Rosenborg amongst his former employers, has thus far clocked up just 219 minutes over three appearances in all competitions for Celtic.

The full-back also has 51 caps and three goals for Costa Rica to his name.