Ex-Celtic star Tom Boyd feels the Hoops’ confidence will be boosted after they managed to keep a clean sheet in their 2-0 win over Motherwell in the Scottish Premiership on Saturday.

It is the first time the Scottish champions managed to keep two consecutive clean sheets this season, with Brendan Rodgers’ team edging out Dundee 1-0 in the league earlier in the month before the international break.


Although Celtic have been scoring for fun in the present campaign, the Bhoys have had very few clean sheets this term; the Scottish giants have managed to keep just five clean sheets in 18 games in all competitions.

And Boyd, who praised Celtic’s defensive resilience against Motherwell, is of the opinion that the clean sheet at Paradise will breed confidence. 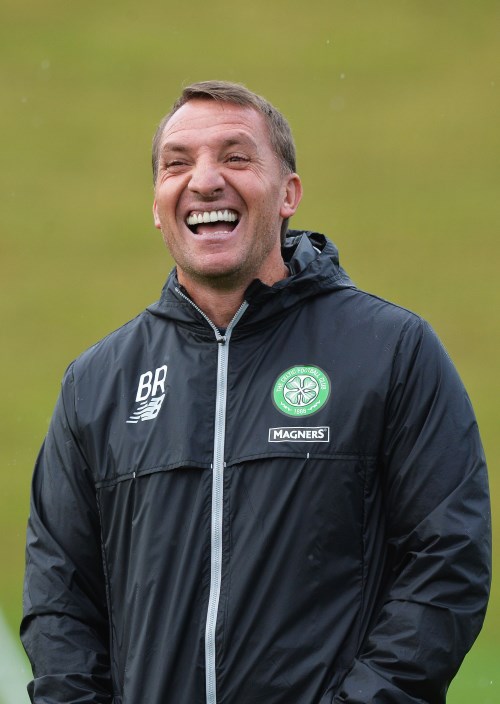 “Yes, we haven’t had too many of them this season”, he told Celtic TV, when asked if it was satisfying to watch his former club keep a clean sheet.

“This was the second one after the Dundee game so that’s good.

“The defence has chopped and changed a couple of times, it will probably change again with Kolo Toure playing from the start [against Borussia Monchengladbach].

“But that [clean sheet] breeds confidence when the game is tight, when you’ve got only got one goal.

“It does add to the feel-good factor.”

Celtic, who are four points clear at the top of the Scottish Premiership with a game in hand, will next face Monchengladbach in the Champions League on Wednesday.