Celtic legend Tom Boyd has praised Moussa Dembele’s work rate during the Hoops’ 2-0 win over Motherwell in the Scottish Premiership at the weekend.

With just three minutes remaining in the game at Celtic Park, and the hosts winning 1-0, Dembele chased a loose ball which prompted Motherwell goalkeeper Craig Samson to come off his line and foul the Frenchman in the process.


The referee pointed to the spot and Dembele coolly tucked home the resultant penalty to double Celtic’s advantage.

And Boyd insisted that he was impressed with the manner in which Dembele chased a loose ball so late in the game, with the former defender also lauding the 20-year-old’s penalty taking skills. 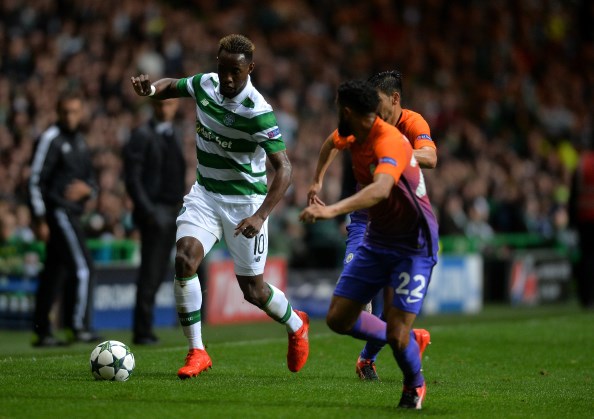 “The great thing about that, besides the coolness and calmness of the penalty was the work rate”, he said on Celtic TV.

“With just three minutes remaining, he still chased a lost cause and made it his.

“Maybe a little hesitation between the goalkeeper and the defender, but he’s there. Three minutes to go, it shows how desperate he is to score goals and help the team.

“I think the manager will be absolutely delighted with that as well.”

Dembele, who joined Celtic from Fulham on a four-year deal in the summer, has thus far scored 13 goals in 18 appearances in all competitions for the Scottish champions.

He is yet to earn a senior cap for France, but has represented the nation up to Under-21 level.