Celtic manager Brendan Rodgers is pleased that the changes he made to his team last night worked as they romped to a 4-0 win over Ross County.

The Northern Irishman made eight changes to the starting eleven that started the game against Rangers on Sunday, but the Scottish champions still produced a dominant performance at Victoria Park.


Patrick Roberts, Stuart Armstrong, Scott Sinclair and Moussa Dembele got on the scoresheet as Celtic swatted aside Ross County and maintained their domination of the Scottish Premiership.

Rodgers also had an eye on Celtic’s trip to Aberdeen this Saturday while selecting his side last night and is pleased that his changes worked out at the end against Ross County. 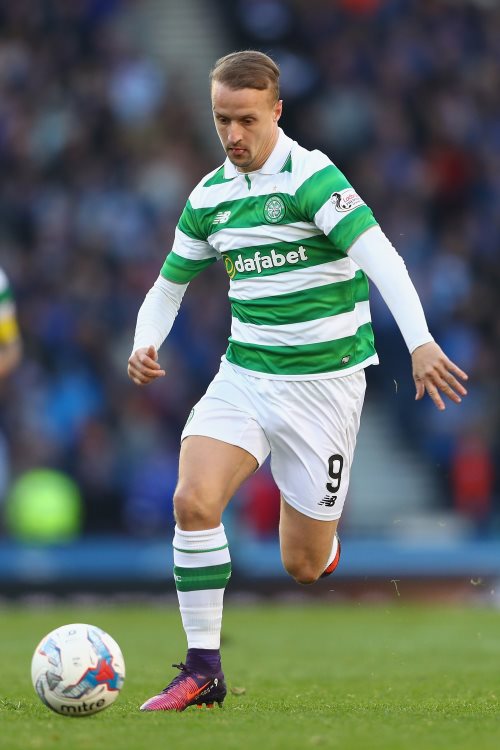 “That was the plan for tonight so it couldn’t have gone any better”, the Celtic boss told the club’s official website.

“I think the game was played at a real good tempo and intensity again and we know it’ll be a tough one for us [against Aberdeen].

“All the games we’ve had have been tough games and the scoreline looks good but that’s credit to the players and their work, their spirit and their quality.

Celtic are at the top of the league table with 25 points from nine games and are seven points clear of second placed Aberdeen, who have 18 points, but have played a game more than the Scottish champions.