We Are Flying – Celtic Star Hails Victory At Kilmarnock


Celtic forward Moussa Dembele has revealed his delight following his side’s 1-0 win over Kilmarnock on Friday night at Rugby Park.

The Bhoys went into the game unbeaten in the Scottish Premiership this season, a run which had seen them drop only two points thus far in their league campaign, and that form continued against Kilmarnock.


A Stuart Armstrong goal just before the break was good enough to earn three points for Brendan Rodgers’ side as they tightened their stranglehold over Scottish football and stretched their lead at the top of the table to 13 points.

Dembele stressed the importance of the win for the Bhoys, but also indicated towards his side’s continued dominance of the Scottish Premiership this season. 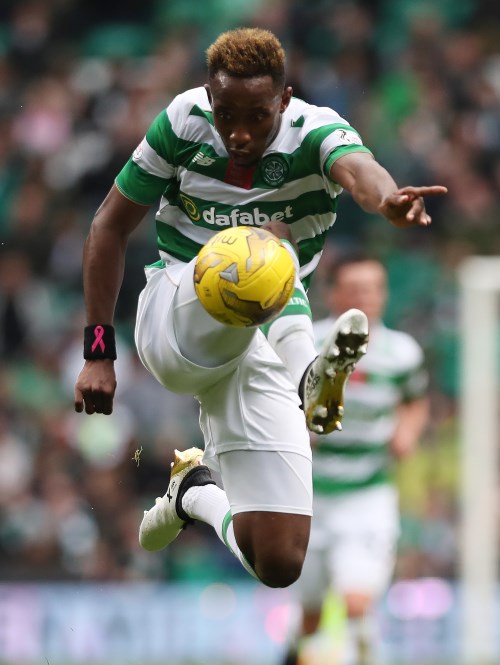 The forward took to Twitter and wrote: “Important win tonight, undefeated and flying at the top of the league.

Celtic’s next assignment is the daunting task of hosting Barcelona in the Champions League at Paradise next Wednesday.

They will face Aberdeen in the Scottish League Cup final on Sunday, 27th November.