West Ham boss Slaven Bilic has indicated that he could be looking to buy in a few positions during the January transfer window, but has refused to disclose any targets.

After a good first season at West Ham, the Croatian has struggled to inspire the Hammers to hit the same heights this time around and the east Londoners are just a point and a place above the relegation zone.


West Ham’s transfer policy in the summer has come under the fire and there is more pressure on Bilic and the Hammers to get things in order during the winter window.

Given the performance of the team, West Ham are expected to be active in the January transfer window and Bilic admits that he is looking at options for ‘a couple of positions’ in his squad next month. 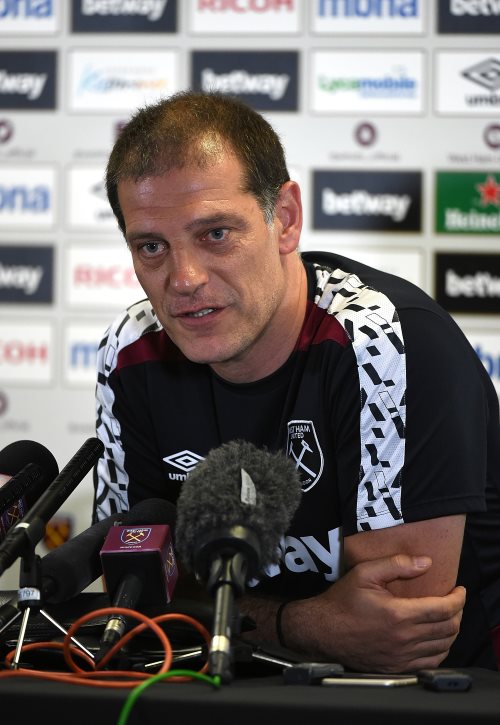 However, he refused to discuss any names and insisted that he still has faith in his current squad.

Asked about the January window, the Croat said in a press conference: "I will not discuss our transfer targets.

“We need a couple of positions that we are missing at the moment, but we have a good team.”

West Ham will next take on Burnley at the London Stadium on Wednesday night.